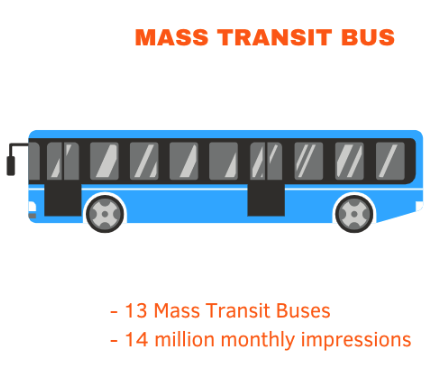 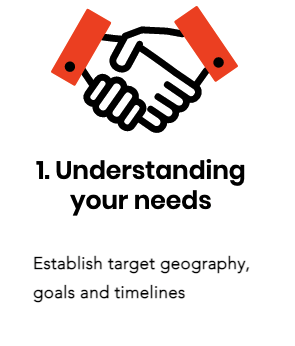 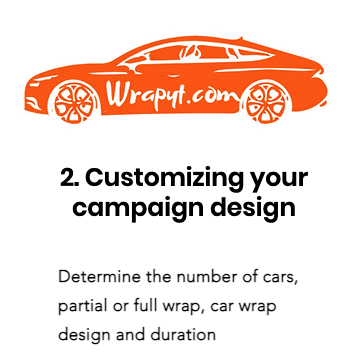 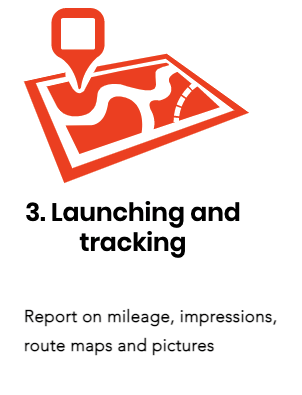 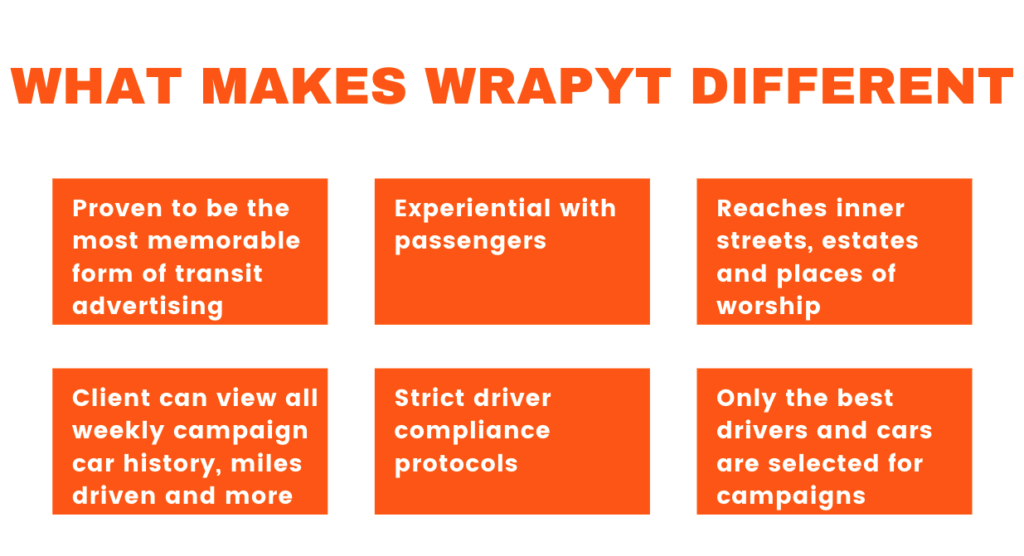 Wrapyt is a car advertising company headquartered in Lagos, Nigeria which services various markets nationwide. We are the future of OOH (Out of Home) advertising, connecting your brand with millions of geo-targeted audiences daily. We partner with high mileage car owners who are willing to have your brand’s message on their cars in exchange for advertising fees.

How does it work?

We work with you to understand your marketing goals. If hyper-targeted brand-awareness is an important piece of your media plan, we will make an appropriate campaign recommendation regarding the wrap style, quantity of cars, and campaign duration.

Once confirmed, we then assign appropriate drivers to your campaign based on the target geography.

At a confirmed start date, all approved drivers are sent to our wrapping facility and their vehicles are wrapped in your brand advertisement in a matter of hours. The car is then returned to the owner, and for the campaign duration, the car is generating powerful impressions everywhere they drive in their community.

Through the use of our phone app, all driving activity is tracked and reported back to you on a weekly basis.

Who are the registered drivers on our platform?

The registered drivers on the Wrapyt network are safe, high-mileage, private car owners from the local community who want to earn residual income for driving around with a brand on their car.

More specifically, our Wrapyt drivers are a myriad of esteemed community members; an eclectic mix of bankers, engineers, small business owners, Uber and Bolt drivers, etc., all whom have consistent driving patterns and keep an accident-free car in excellent condition.

How are drivers picked for a campaign?

We select drivers for your campaign by reaching into our expansive driver network, hand select the drivers who generate the most exposure in the geographic areas we are targeting, with well maintained and accident free cars.

How much exposure does one car generate?

Each Wrapyt assigned car must drive a baseline of 4,000 miles per month, and their primary mileage must be cored in the defined geo-location of interest.

Using historical data, we have concluded that accurate driver impression representation is largely a function of the population density of the area being targeted. A Wrapyt partner driver, for example, driving for at least 4 hours daily at 165 miles, will hit a baseline of 5,000 miles monthly.

Confirmed statistics shows that a wrapped car generates between 30,000 to 80,000 daily impressions depending on the population density of where the car drives.

Population density of the various geographical locations affect the estimated number of impressions.

What if a Wrapyt partner driver gets into an accident?

If an accident occurs with our any of our partner drivers on a live campaign, we will be promptly notified, which in turn gets passed back to the client. The wrap is removed from the car, and a replacement driver is immediately assigned for the duration of the campaign. This is a rare occurrence as all of our partner drivers have been screened to ensure the highest degree of safe driving.

How do you prove the wrap is still on an assigned car safe and secure?

When the campaign begins, Wrapyt partner drivers are obligated to send photos of their clean and maintained vehicles on a weekly basis to release their payment along with our in-house developed compliance checking process.

How long does it take for my campaign to go live?

It will depend on the number of vehicles involved and the locations you are targeting. However, our average “campaign preparation period” is no longer than two weeks.

What is your pricing model?

Each Wrapyt campaign varies in size, scale and scope. To get out updated rates, send a request for latest rates via info@wrapyt.com

What’s the shortest duration of a Wrapyt campaign?

What markets can we launch a campaign?

Wrapyt is only live in Lagos at the moment. However, we will be launching in more states in the coming months. 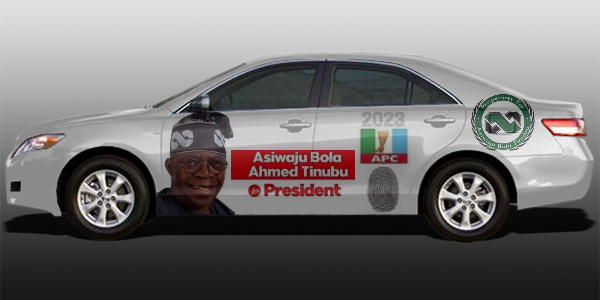 Nothing compares to the reach 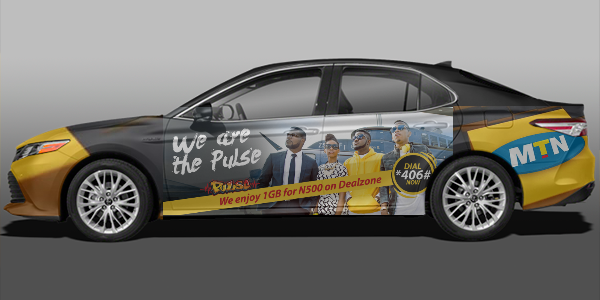 How Wrapyt compare to other 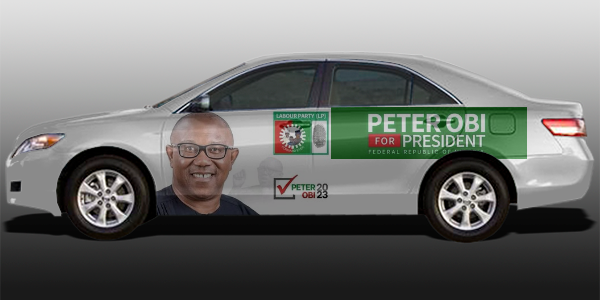 Why vehicle advertising cannot be 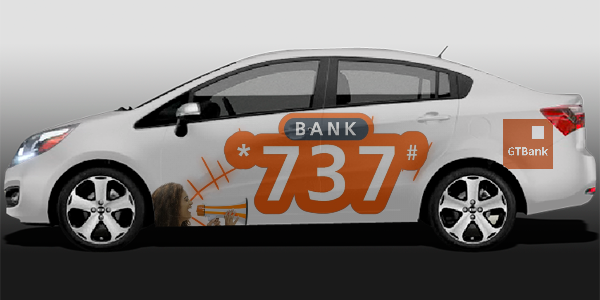 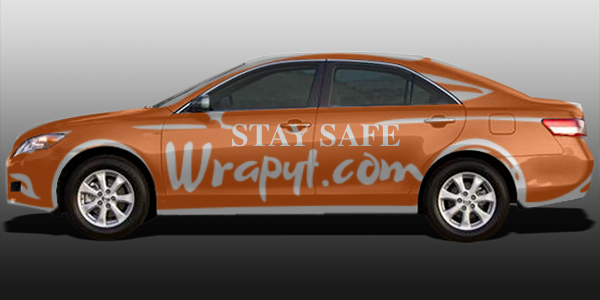 Will your Out-of-home campaigns be